France is probably the first country most people think of when they think of wine. In the 21st century, not withstanding a sense of global cultural homogenisation, it remains true that for both France as a nation, and the French as a people, a special significance is placed upon food and wine, and it is impossible to think of another place where wine remains not just important, but integral in everyday life.

Wine has been produced in France since well before the Romans conquered the country, and today names such as Champage, Burgundy and Chateauneuf-du-Pape are more than mere geographical places – they are names that evoke incredible passion, rekindle fond memories, and tantalise the palates of people the world over.

With vines grown across more than half the country, it should come as no surprise that France make not only the greatest wines in the world, but often the poorest. But the best wines from the famous regions – and producers – such as those you will find here, are incredible wines and give immense pleasure to their imbibers. Spoil yourself and explore some of the more ethereal, complex, captivating and joy-giving wines to be found on the planet. 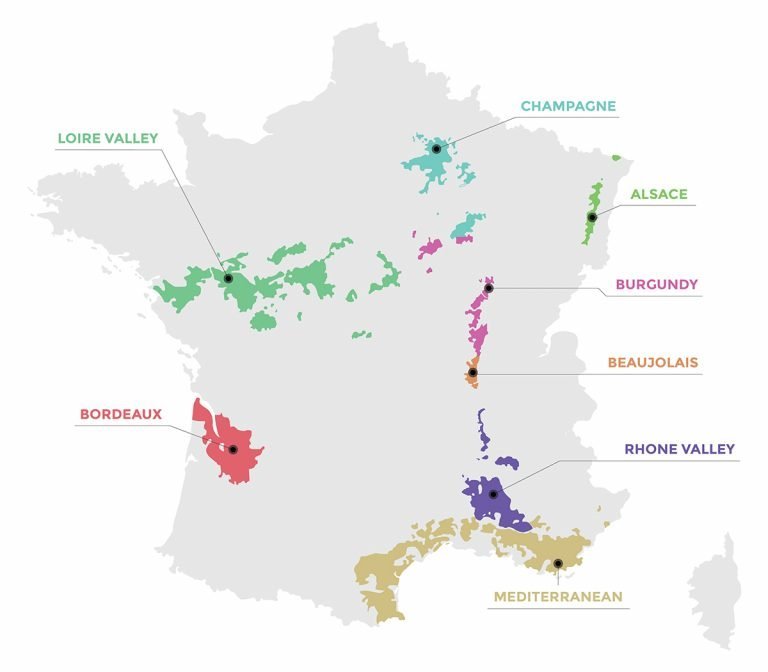 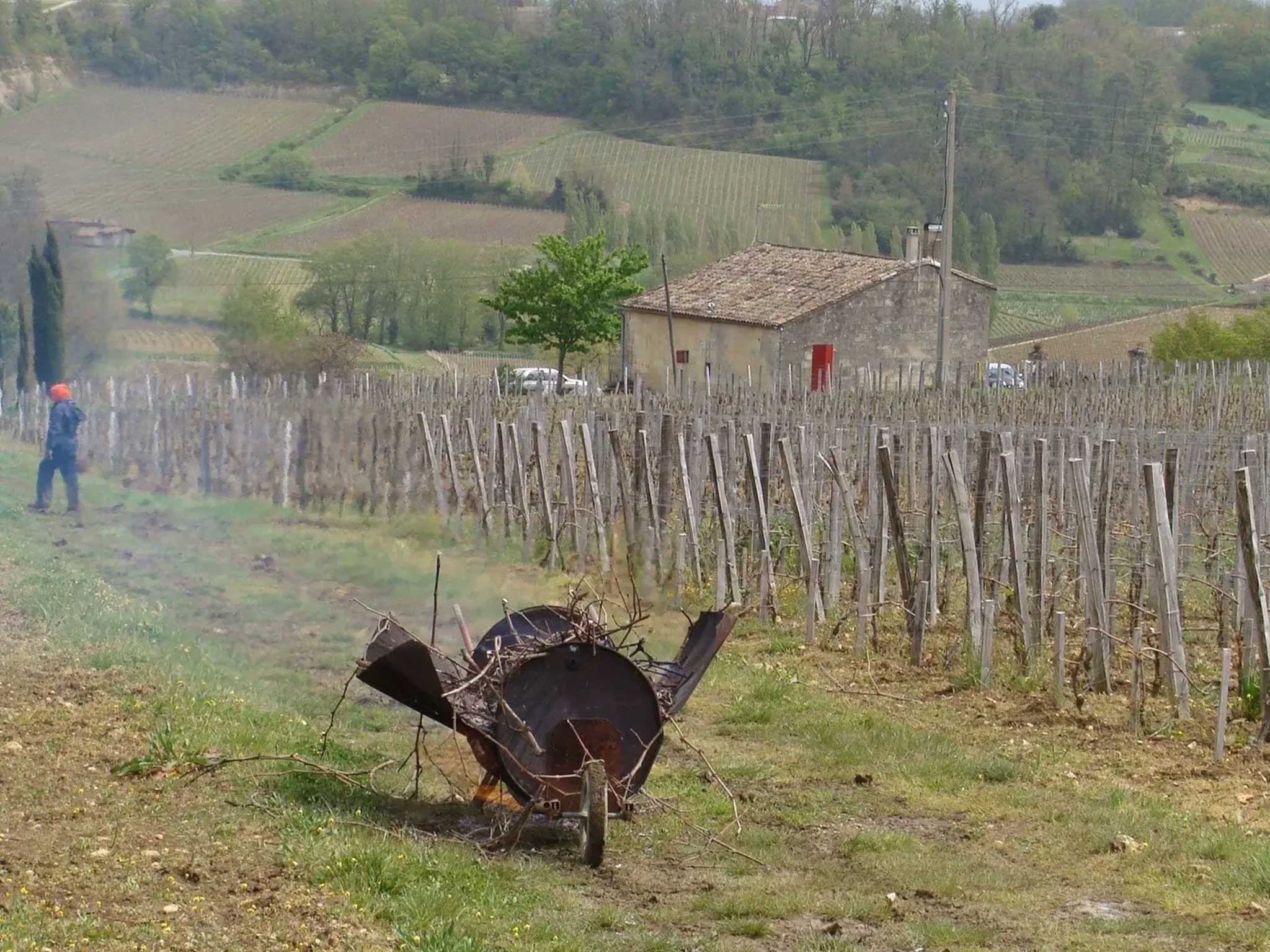 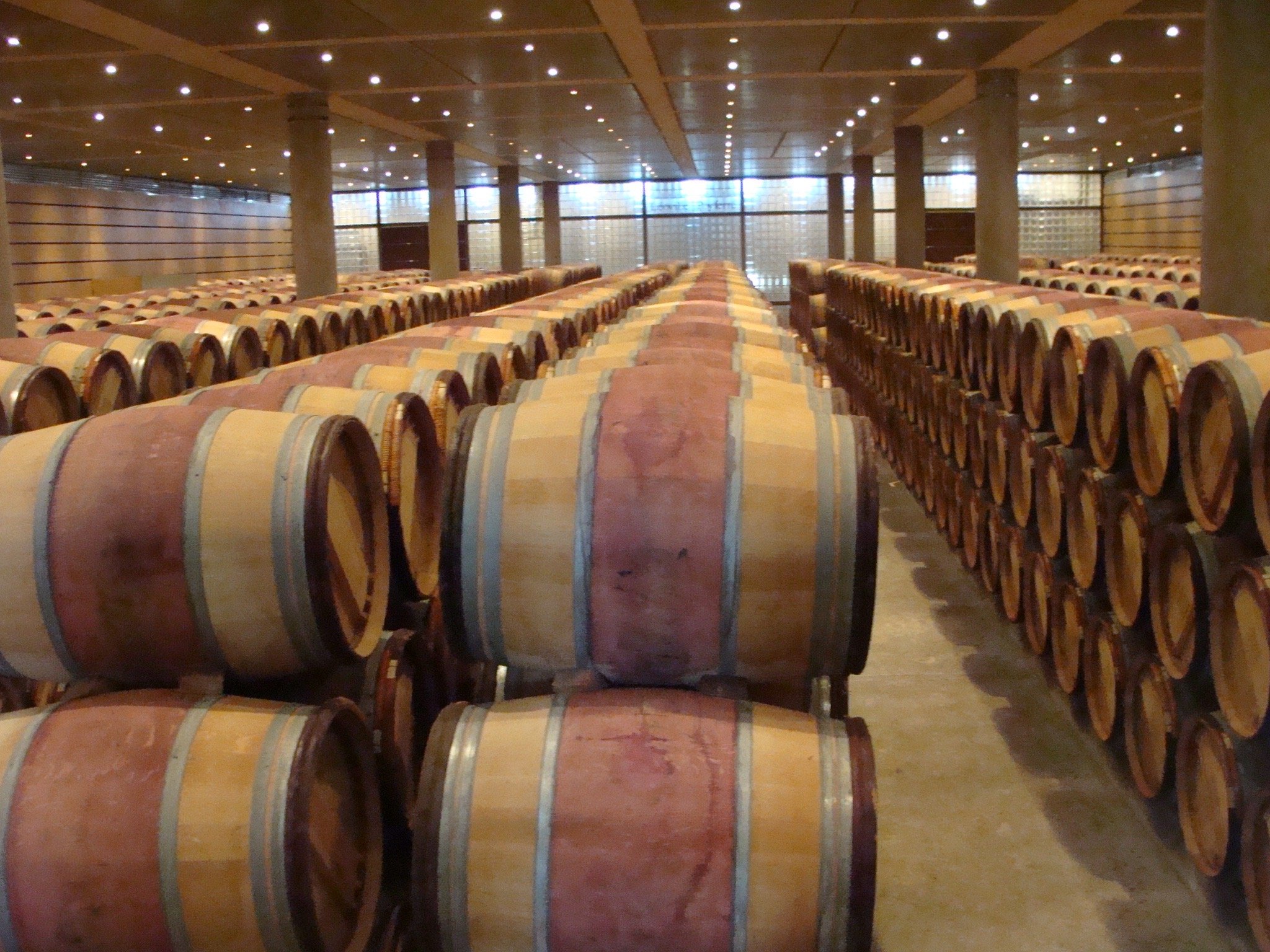 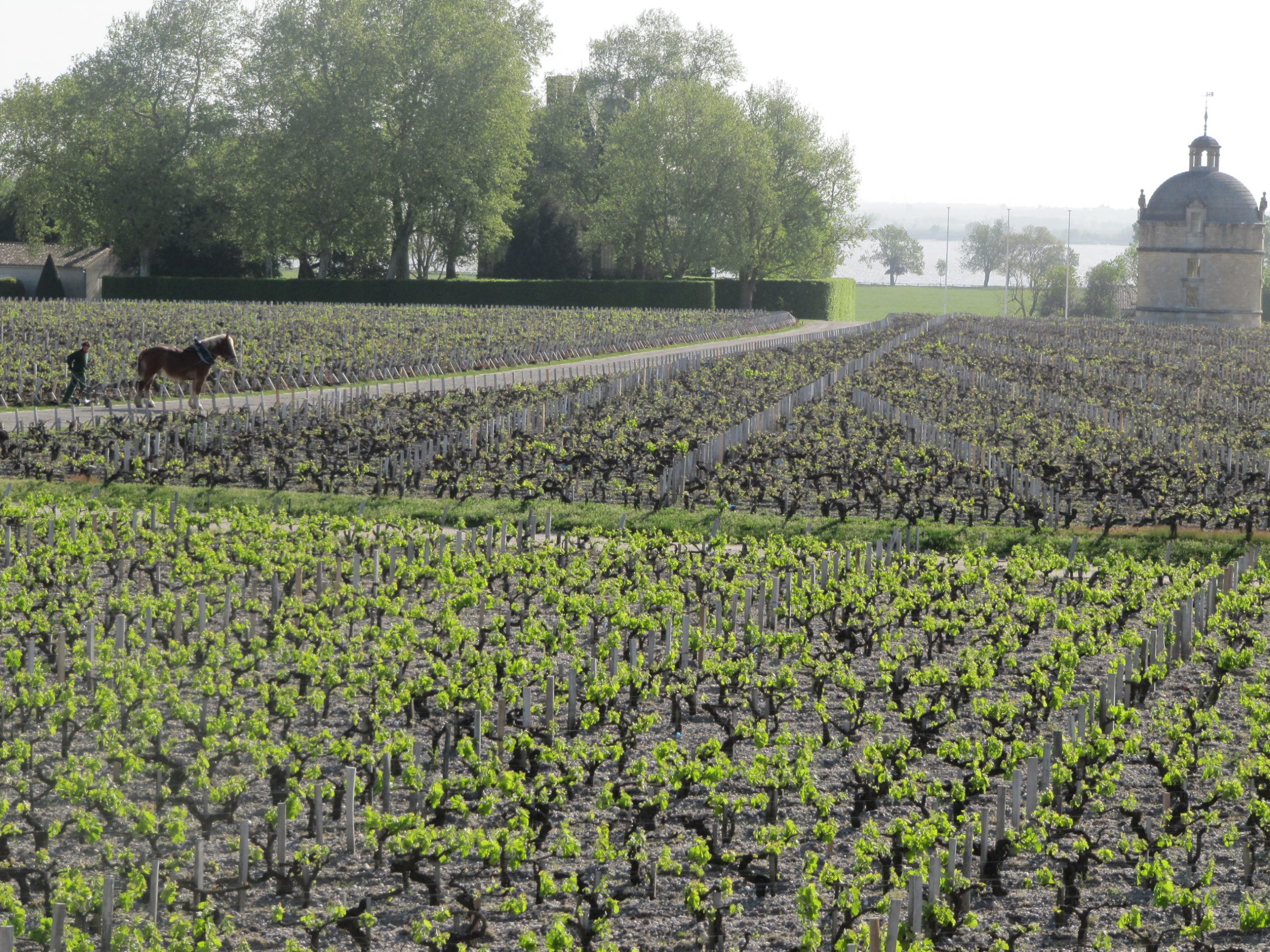 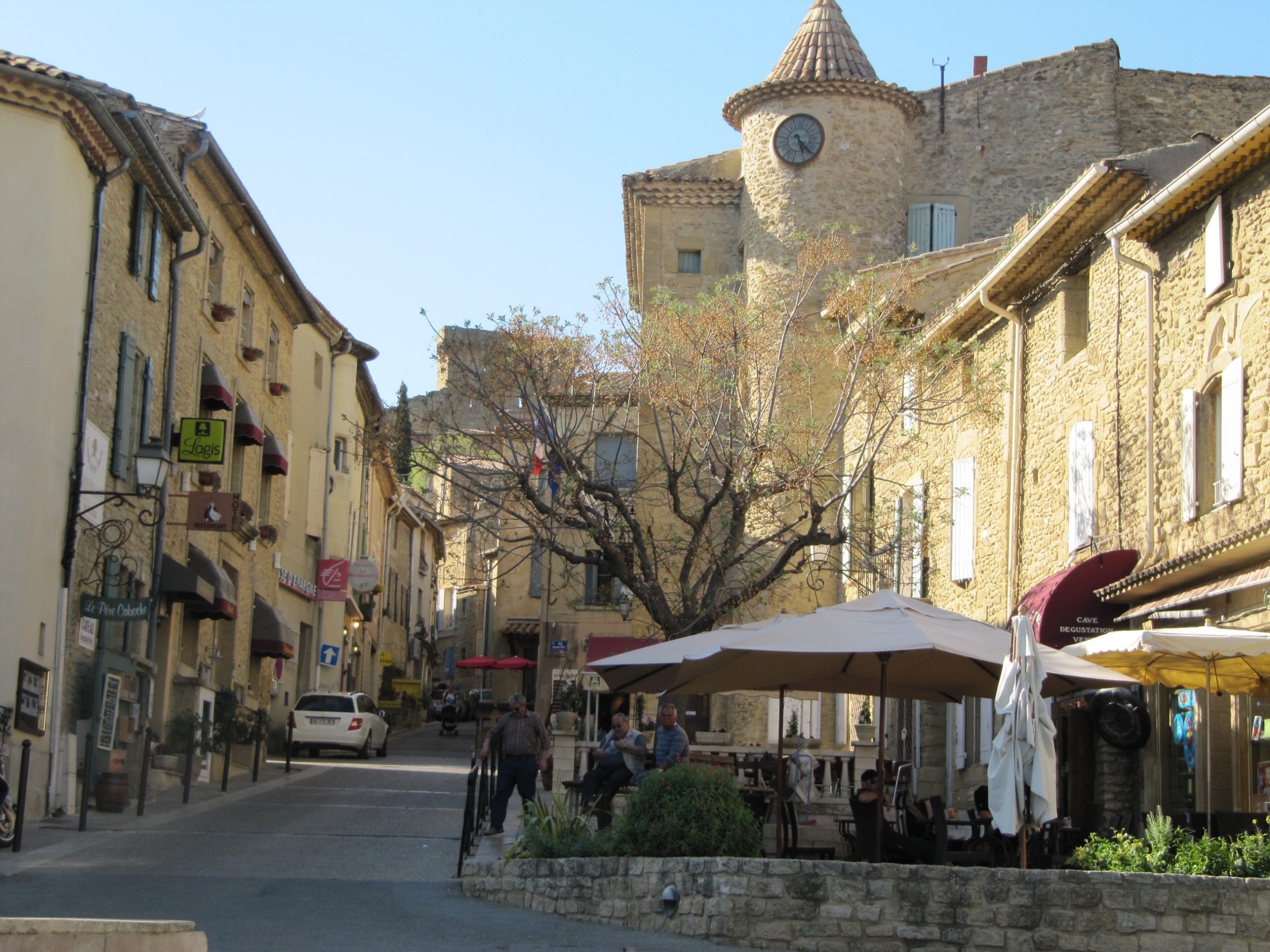 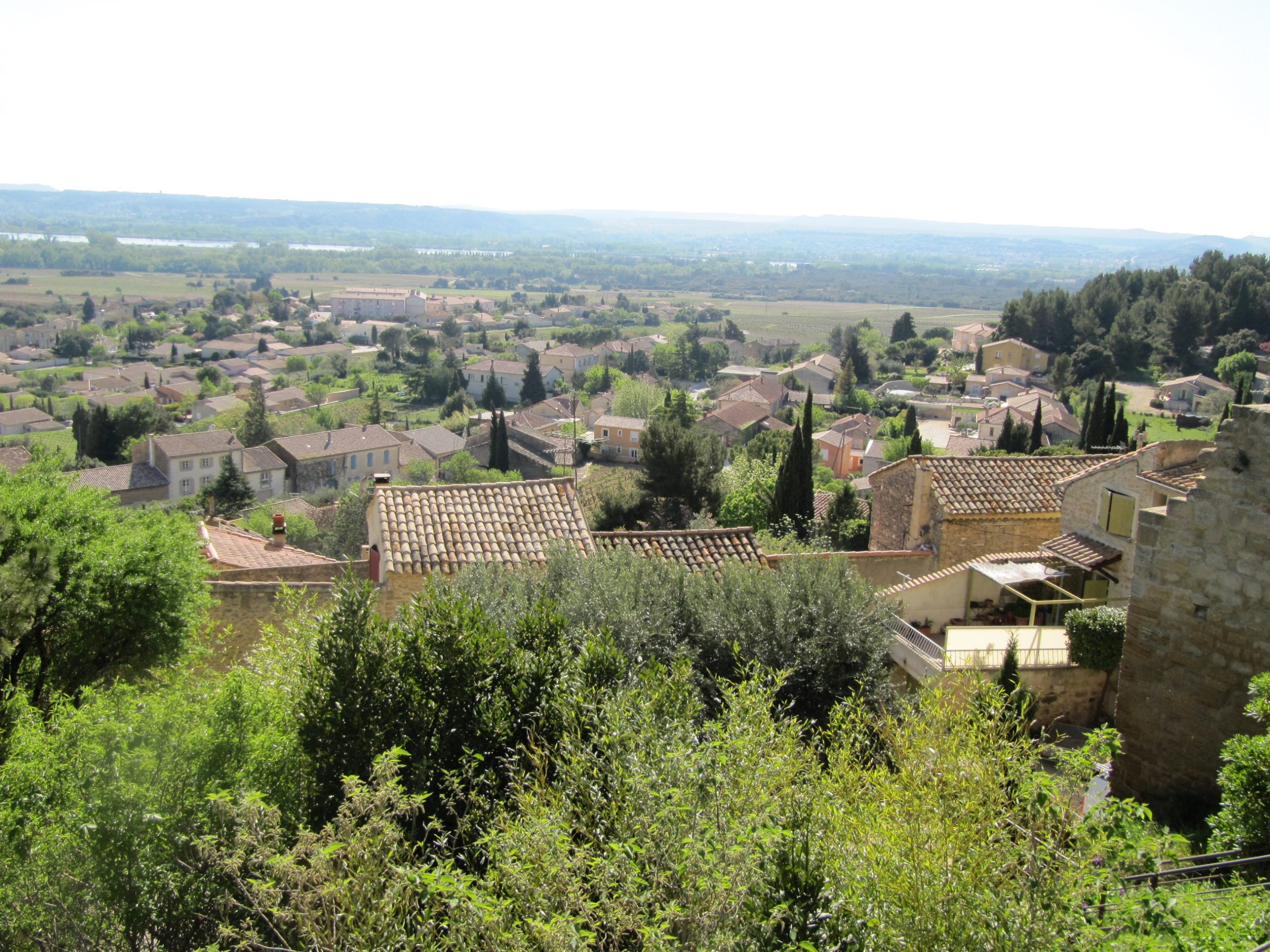 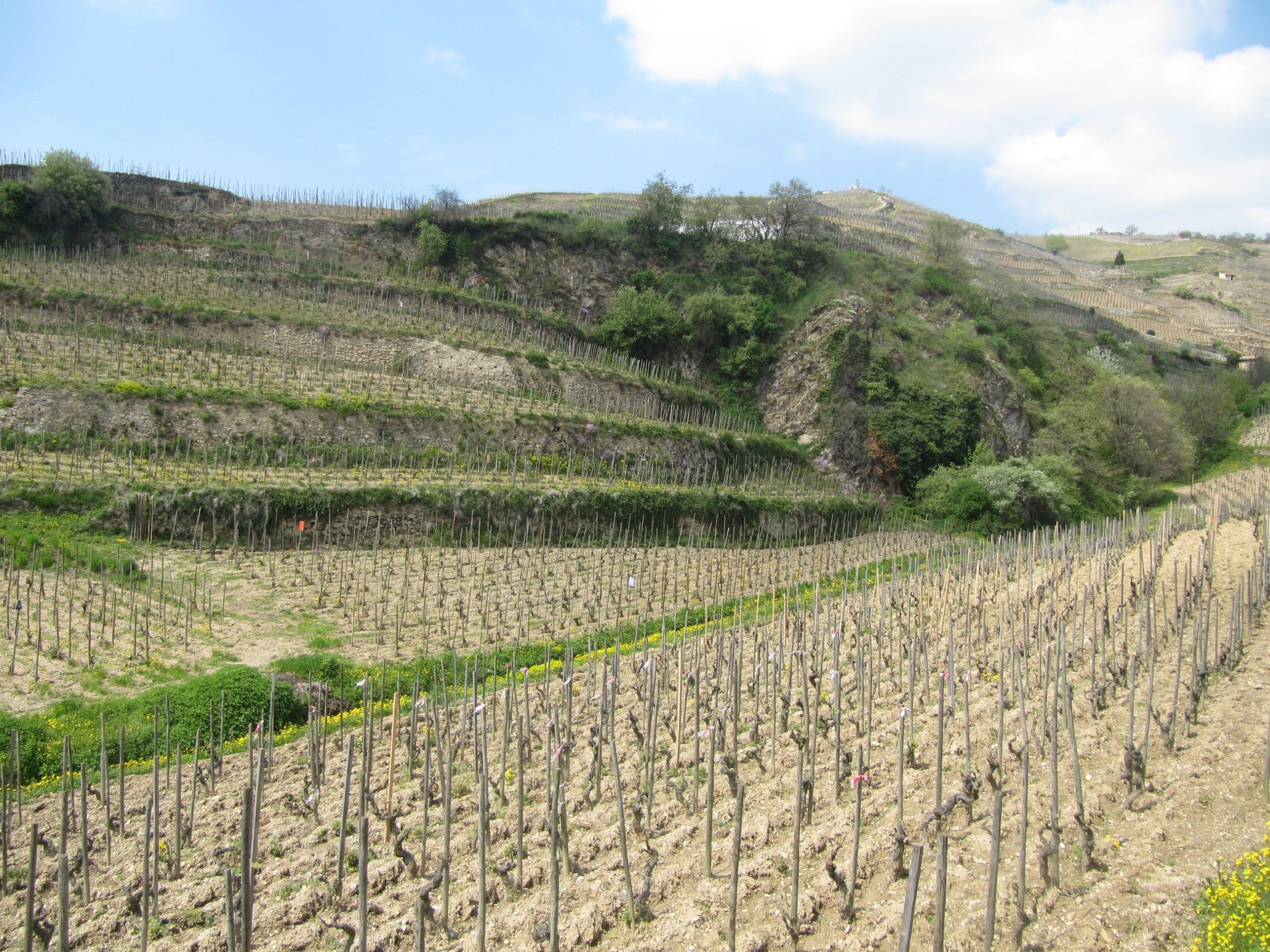 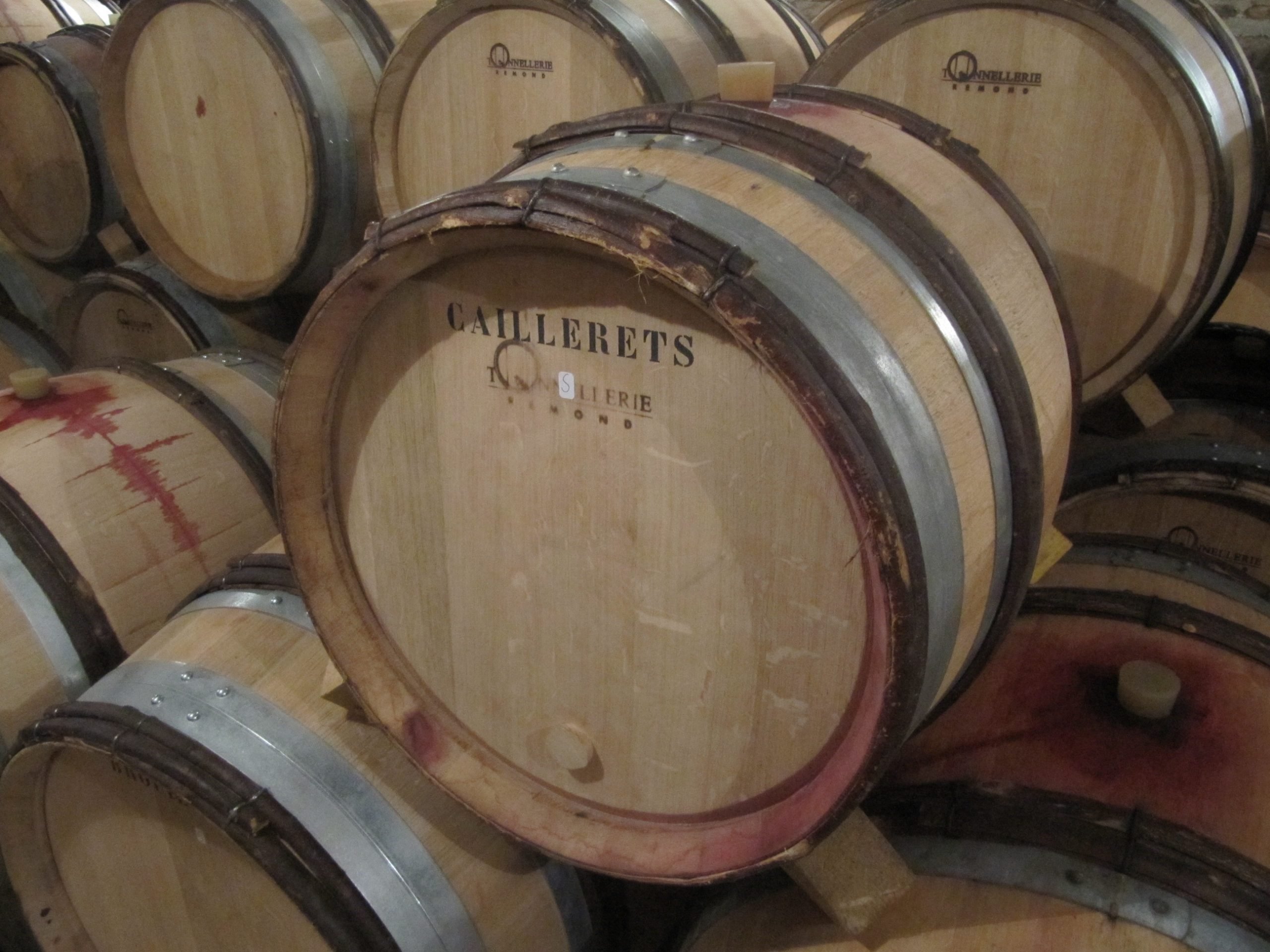