The northernmost of the Médoc’s four major communes, the tiny, somewhat sleepy village of St.-Estèphe has a reputation for producing wines of exceptional longevity and the most tannic of all Bordeaux.  This is due no doubt to the soils, which have fewer gravels and a higher clay content than the other communes.  The higher proportion of clay is notable for two characteristics it imparts on the wines – they are generally have higher acidities (and lower pH) than those of other communes and have less capacity for drainage – not ideal in wet vintages.  However the obverse of this is that in hot, dry vintages the soils are better suited to retain moisture, and hence can produce a higher-than-usual number of outstanding wines in such years (like 2010, 2003, 1990 and 1989).

St.-Estephe boasts two of the very best second growth properties – Chateaux Cos d’Estournel on the village’s southern boundary adjoining Pauillac, and Montrose just to the north on the banks of the Gironde Estuary.  The third growth Calon-Segur is located in the geographic heart of the commune just to the north of the actual village of St.-Estephe (not that there’s much to see here in the way of shops!), whilst the other two classified growths, fourth growth Lafon-Rochet and fifth growth Cos Labory, are also on the southern boundary.

One of the impressive features of the commune is the large number of other excellent properties.  Some are classified as cru bourgeois whilst others eschew any formal classification, but they can produce terrific quality wines, often approaching that of classified properties, at a fraction of the price.  In particular, look for the likes of Tronquoy, Sociando-Mallet, Charmail, Phelan-Segur, Cissac, Haut-Marbuzet and de Pez amongst others.

Unsurprisingly, Cabernet Sauvignon tends to dominate here, often around three-quarters of the total cepage, with smaller amounts of Merlot, Petit Verdot and Cabernet Franc (sometimes) also present.  And ownership of the most important properties has also been very fluid in the 20th century, with Cos d’Estournel sold (twice) in 2000 (ultimately to Michel Reybier), Montrose sold in 2006 (to Martin and Olivier Bouygues) and Calon-Segur sold to an insurance company in 2011 following the death of the matriarch Mme Denise Gasqueton.  Tronquoy-Lalande is also now part of the Montrose family, while Capbern (formerly Capbern-Gasqueton) was sold with its former sibling Calon-Segur in 2011. 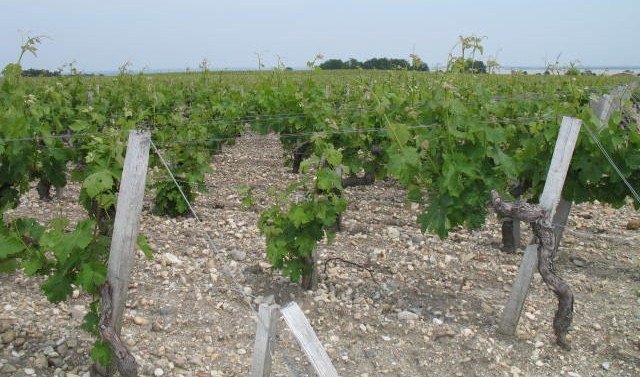 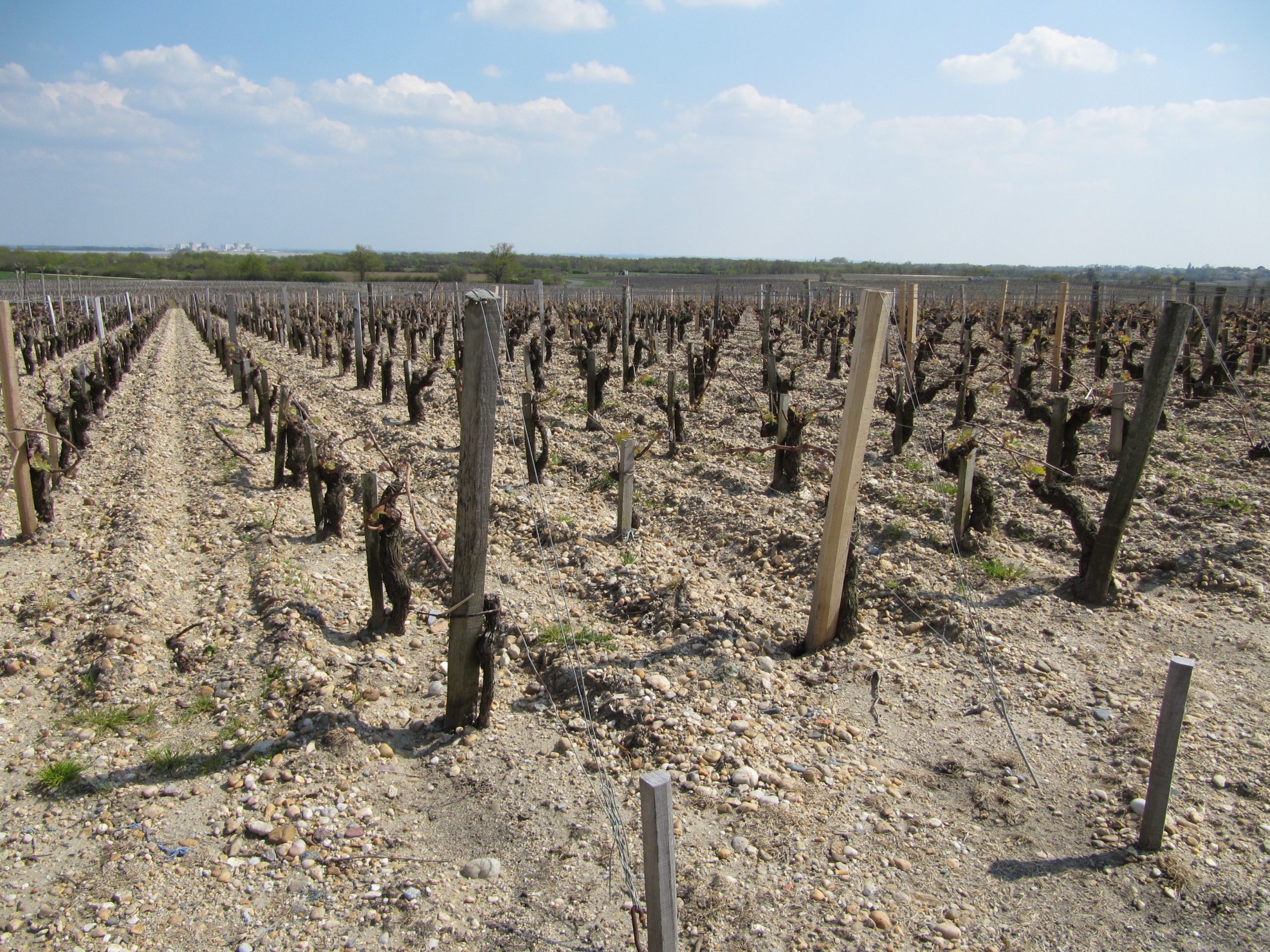 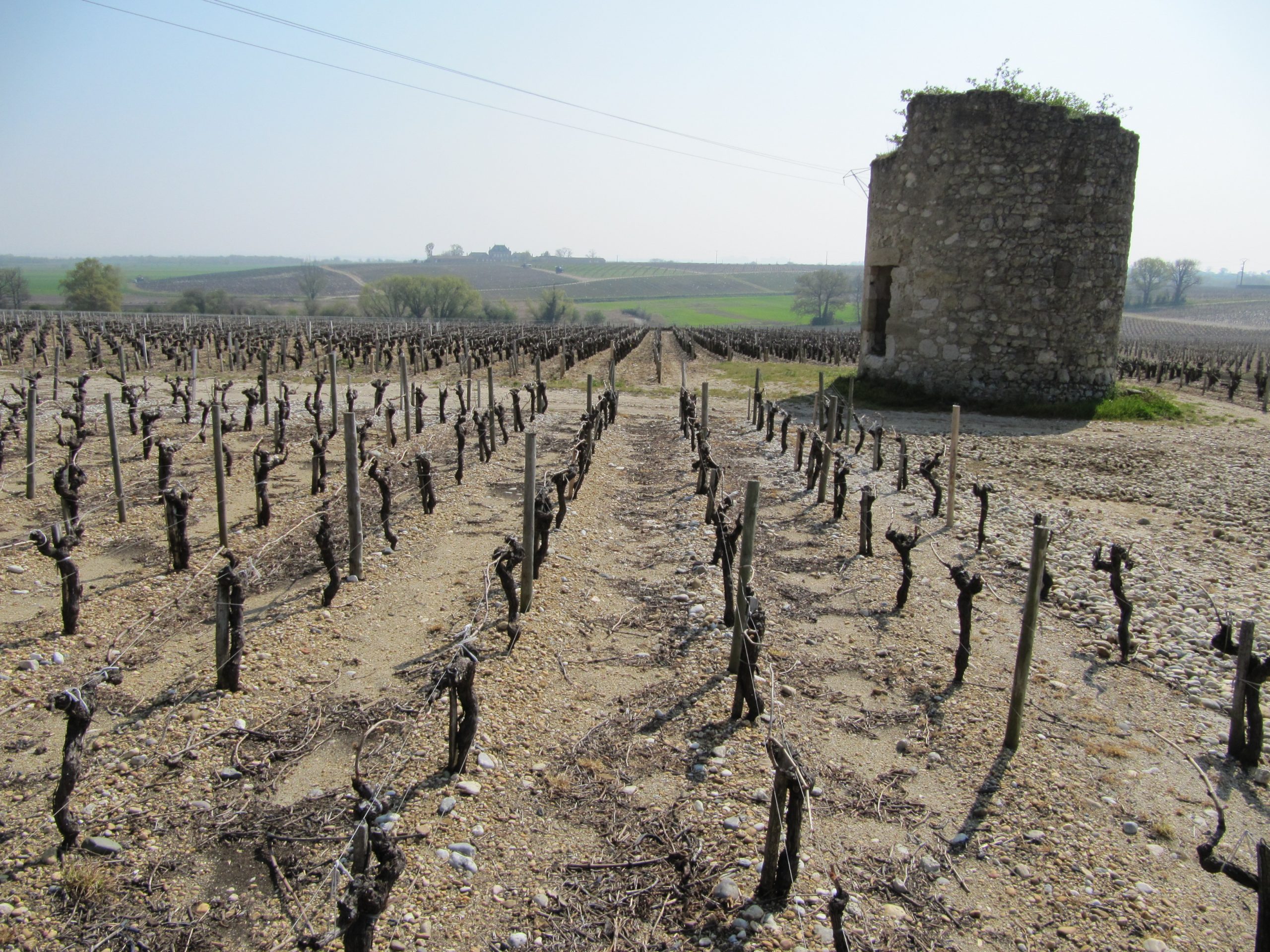 Our top picks from St.-Estephe