There is no more diverse a wine producing nation than Italy.  With more than 350 unique indigenous grape varieties throughout some 20 regions, hundreds of official appellations (known as DOCs and DOCGs – Denominazione di Origine Controllata and Denominazione di Origine Controllata e Garantita) and countless villages, seemingly every style of wine imaginable is produced in this magnificent country.

Of course, a handful of regions and varieties are most famous.  Chianti, Tuscany’s most famous wine style, the majestic and ethereal Nebbiolos of Barolo and Barbaresco, and the powerful Amarones from Verona are the reds most people think of, and of course the delicious Pinot Grigios from the north-east of the country.  But there are an amazing array of styles and varieties to explore.  And unlike the wines of some other countries, generally-speaking Italy’s indigenous varieties and styles are seldom as successfully replicated in other wine producing countries.

Whilst wine is produced throughout Italy, seemingly in every nook and cranny of the country, it is unsurprising that certain regions (and indeed, grape varieties) enjoy far greater prominence and reverence than others.  To this end, Tuscany and Piedmont are perhaps the most famous regions, producing Chianti, Brunello di Montalcino and the so-called ‘Super Tuscans’, as well as the majestic Barolo and Barbaresco wines respectively.  But there is so much more to Italian wine than just these. 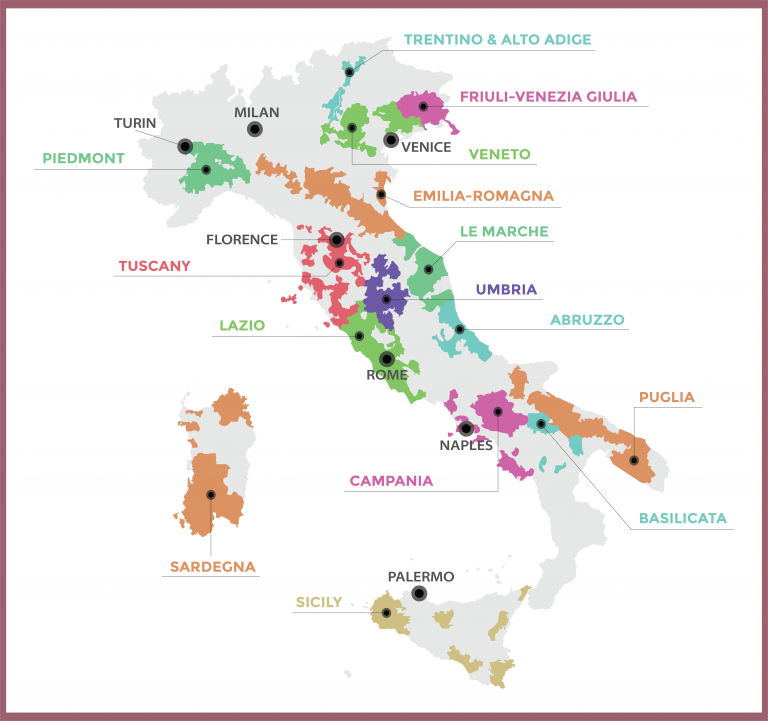 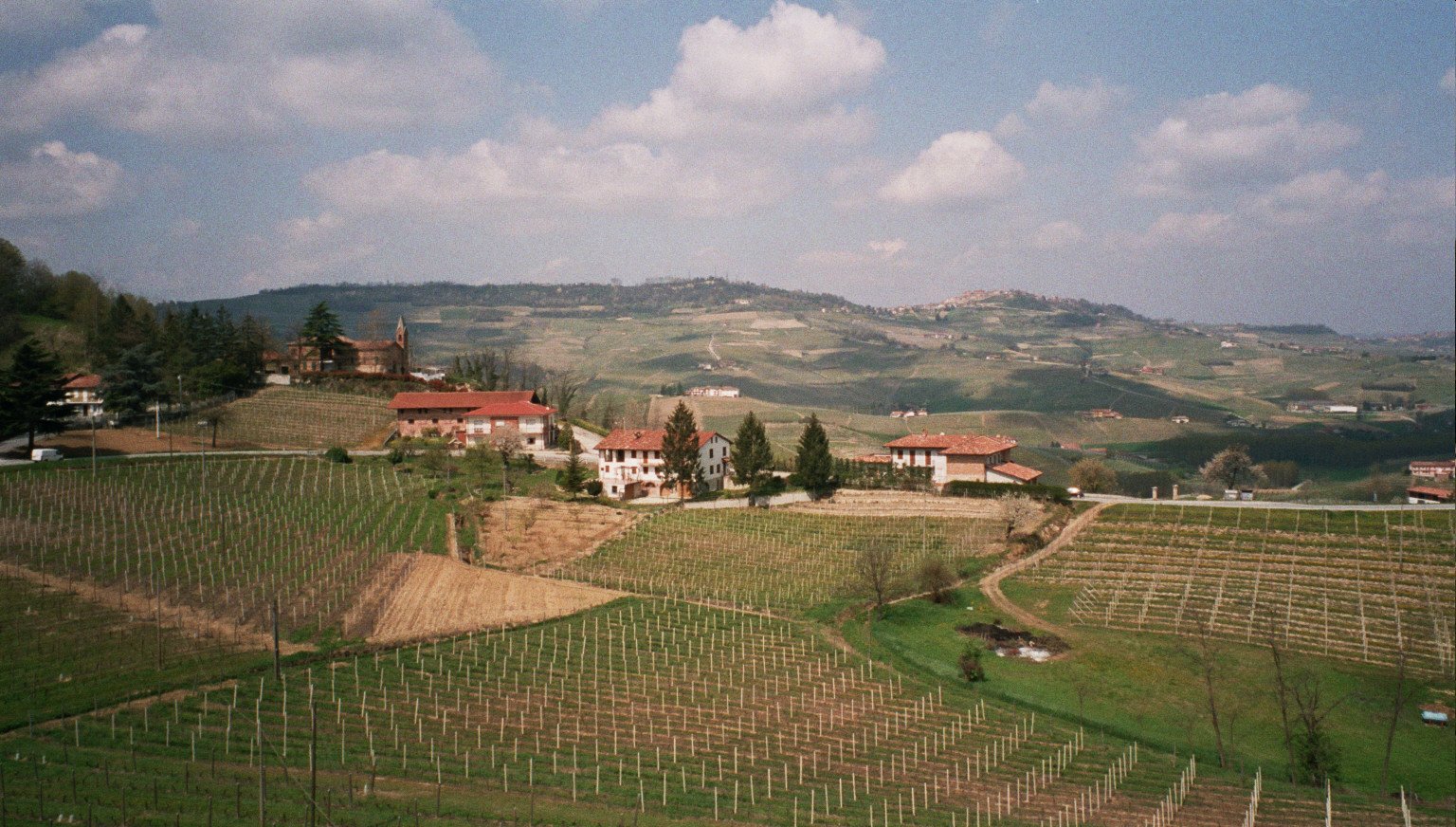 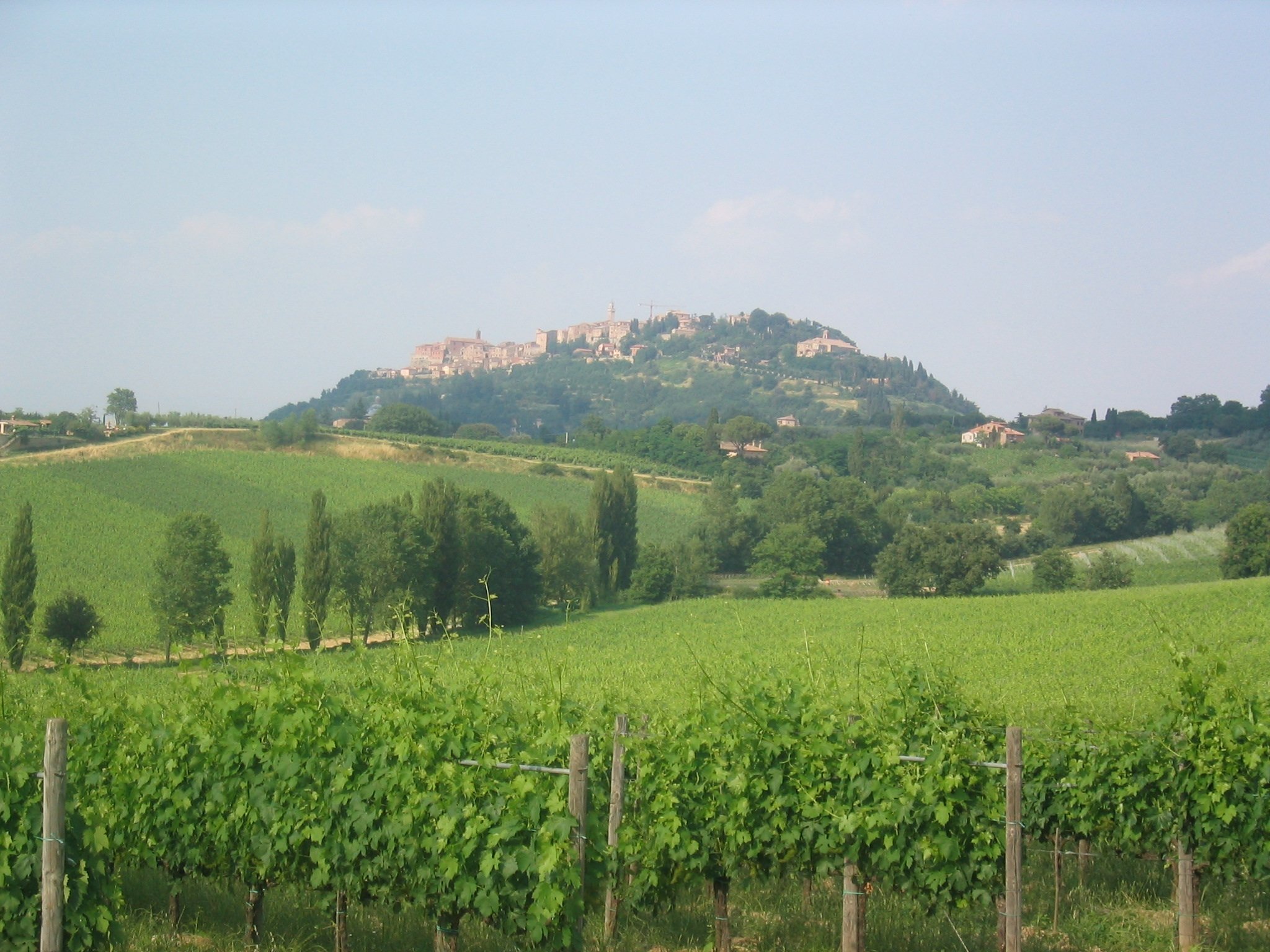 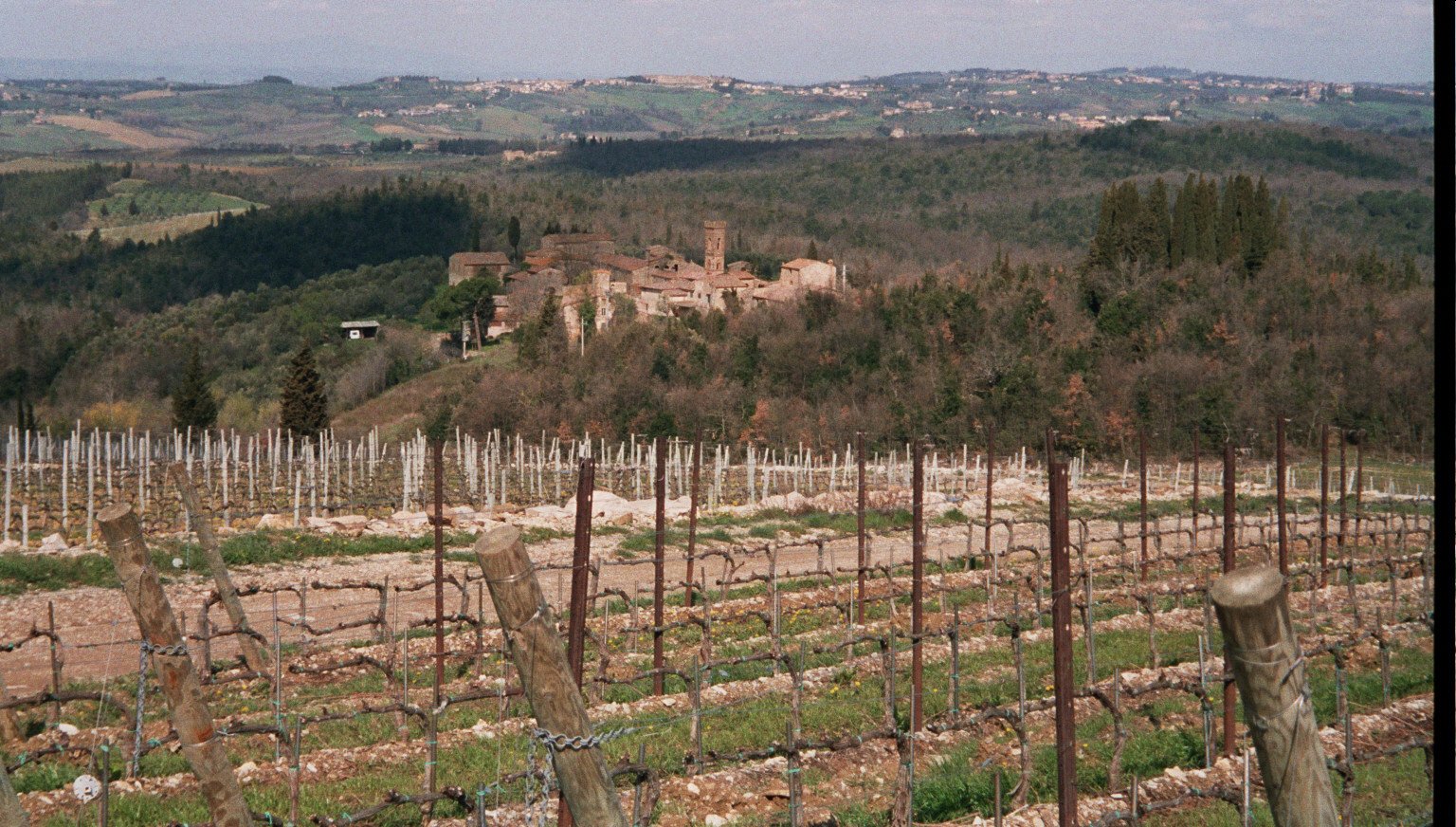 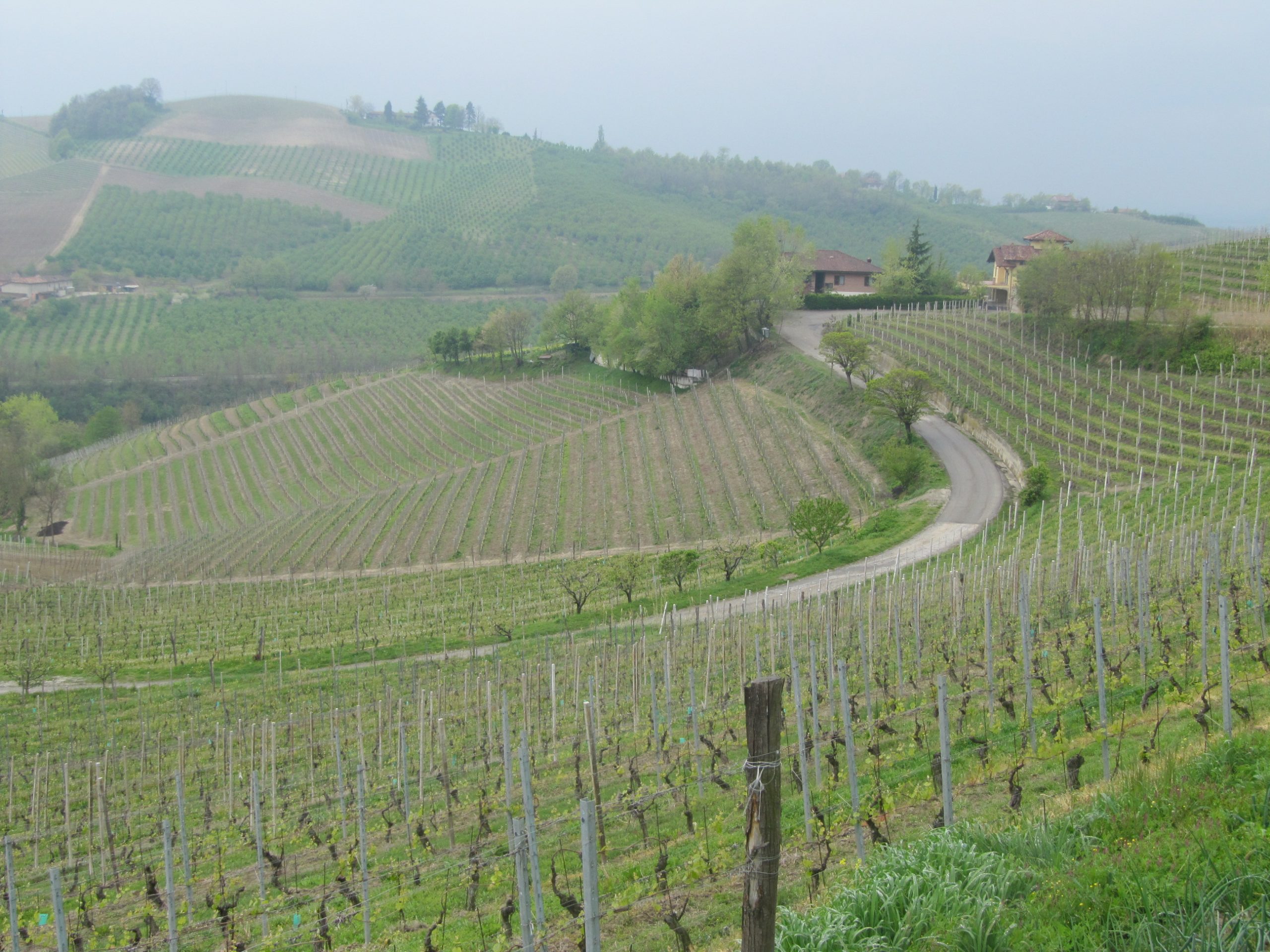 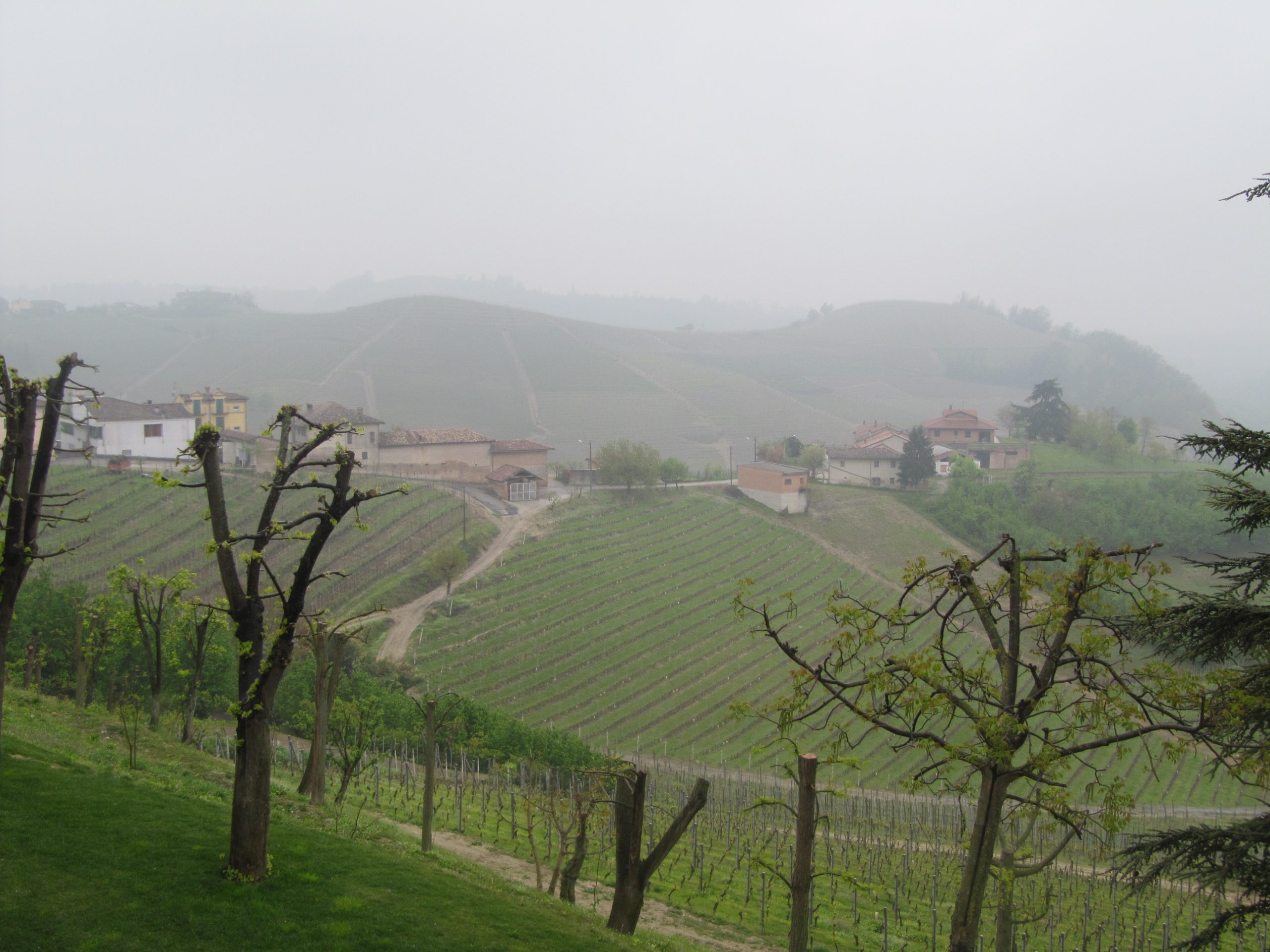 Our top picks from Italy