In barely 50 years New Zealand has catapulted from a nothing in the world of wine, to a major force, dominating a number of commercial categories of sales in Australia and the United Kingdom, largely on the strength of Marlborough Sauvignon Blanc and, to a lesser extent, bright and fruit-driven Pinot Noir.  Today there are about 35,000 hectares of vines throughout the shaky Isles, more than two-thirds of which are in Marlborough alone, and nearly 2,000 distinct vineyards.  However, over the past decade there has been a reduction in the number of growers by around 30% to 700 or so, as the commercial realities of grape production and economies of scale have been realised.

The New Zealand wine industry has been notably successful in establishing itself as a major exporting nation, particularly at the more premium end of the market.  The small, boutique nature of the vast majority of New Zealand wine production lends itself to the production and marketing of high-quality, low-volume wines, which in turn have been successful in finding niche premium markets.

Given the physical proximity and climatic similarities between Australia and New Zealand, many presume that the wine styles would be similar, if not identical, yet this is far from the case.  New Zealand retains its own unique identity when it comes to its wines, with Pinot Noir for reds and Sauvignon Blanc clearly to the fore.  Whereas 30 years ago Muller-Thurdau was the country’s most planted variety, accounting for more than one-quarter of all plantings, today an insignificant two hectares is all that remains. 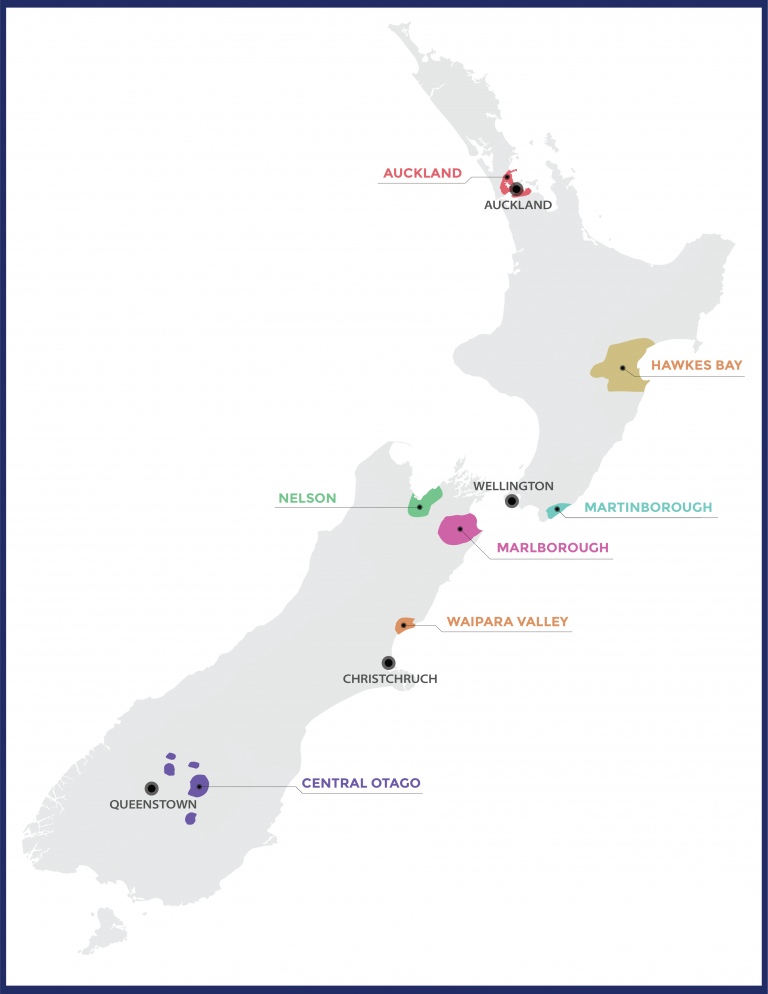 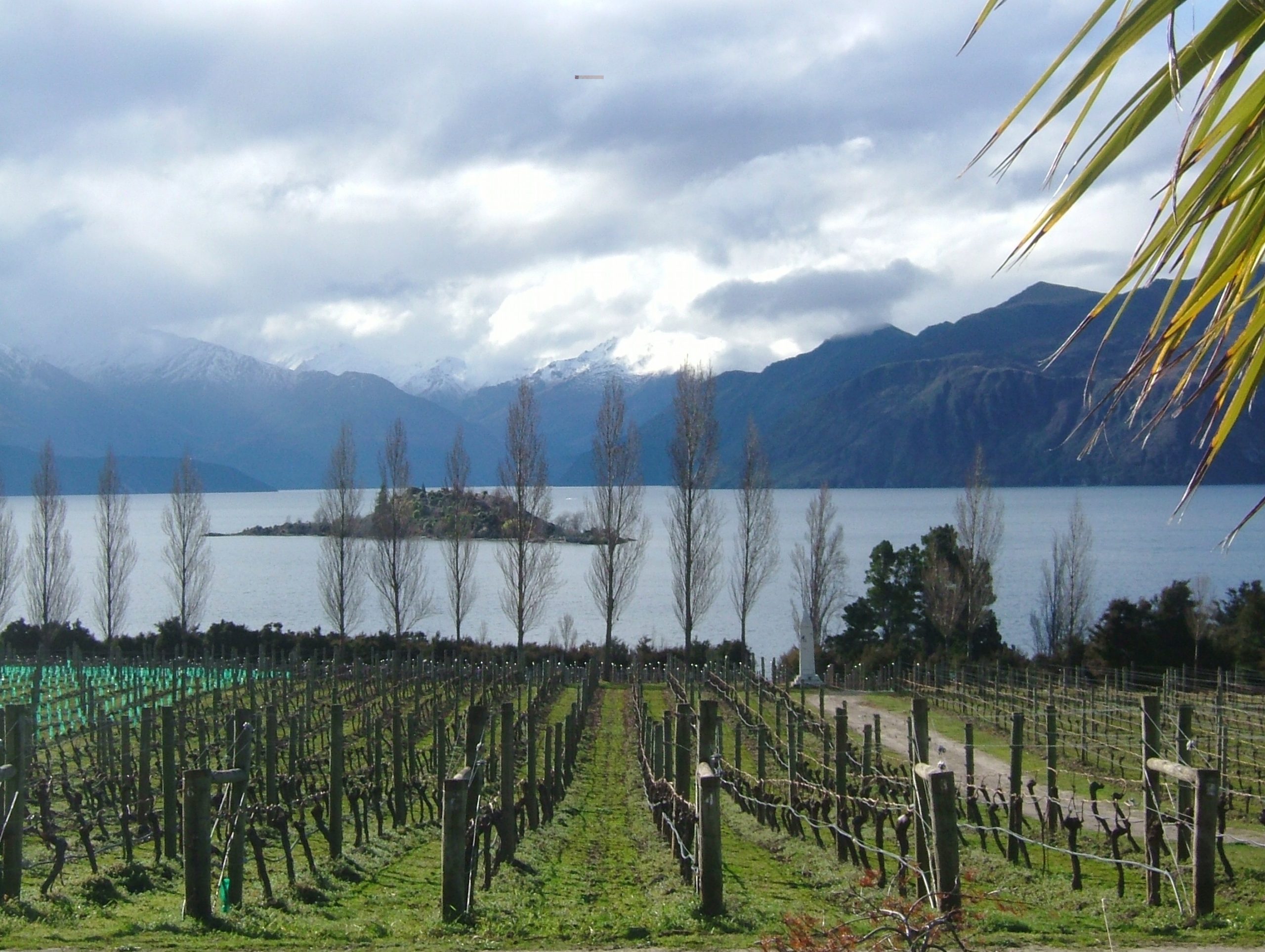 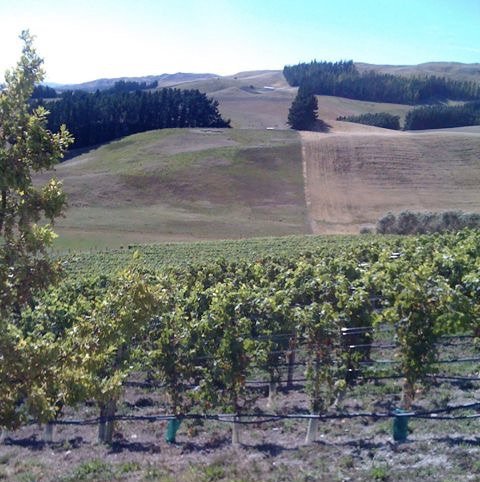 Our top picks from New Zealand