Spain is not only one of the oldest wine countries in the world, but perhaps the most exciting today.  The past three decades has seen little short of a revolution here.  And whilst Spain remains the world’s largest grower of wine, with just under one million hectares under vine, its 41 million hectolitres of wine produced (in 2018) falls just short of both Italy and France.

Wines, including high-quality wines, are produced throughout Spain.  Whilst certain regions and styles are far more famous than others, Spain today enjoys a reputation of making good quality, affordable wines that are readily accessible.  While the country is considered a hot one – for good reason – more than 90% of its vineyards are located at higher altitudes than any of those in France.  And whilst the hot summers tend to make ripe, often big wine styles, cool evenings and high altitudes result in some surprisingly fresh and juicy styles.

Whilst Airen is not only Spain’s, but the world’s most-planted grape variety, it is not the key to Spain’s position at the forefront of high-quality, compelling, exciting wines today.  Nor is it imported French varieties like Cabernet Sauvignon and Chardonnay that so many other countries stake their reputations on.  Instead, indigenous varieties like Tempranillo, Garnacha (Grenache), Godello, Txakoli and Mencia lead the way.  And of course, Palomino and Pedro Ximenez for the dry and sweet sherries of Jerez and Sanlucar de Barrameda. 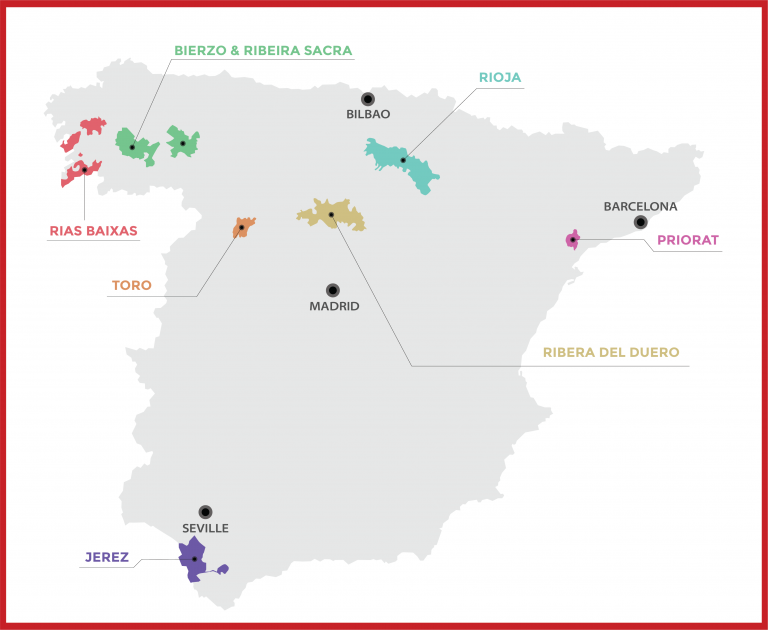 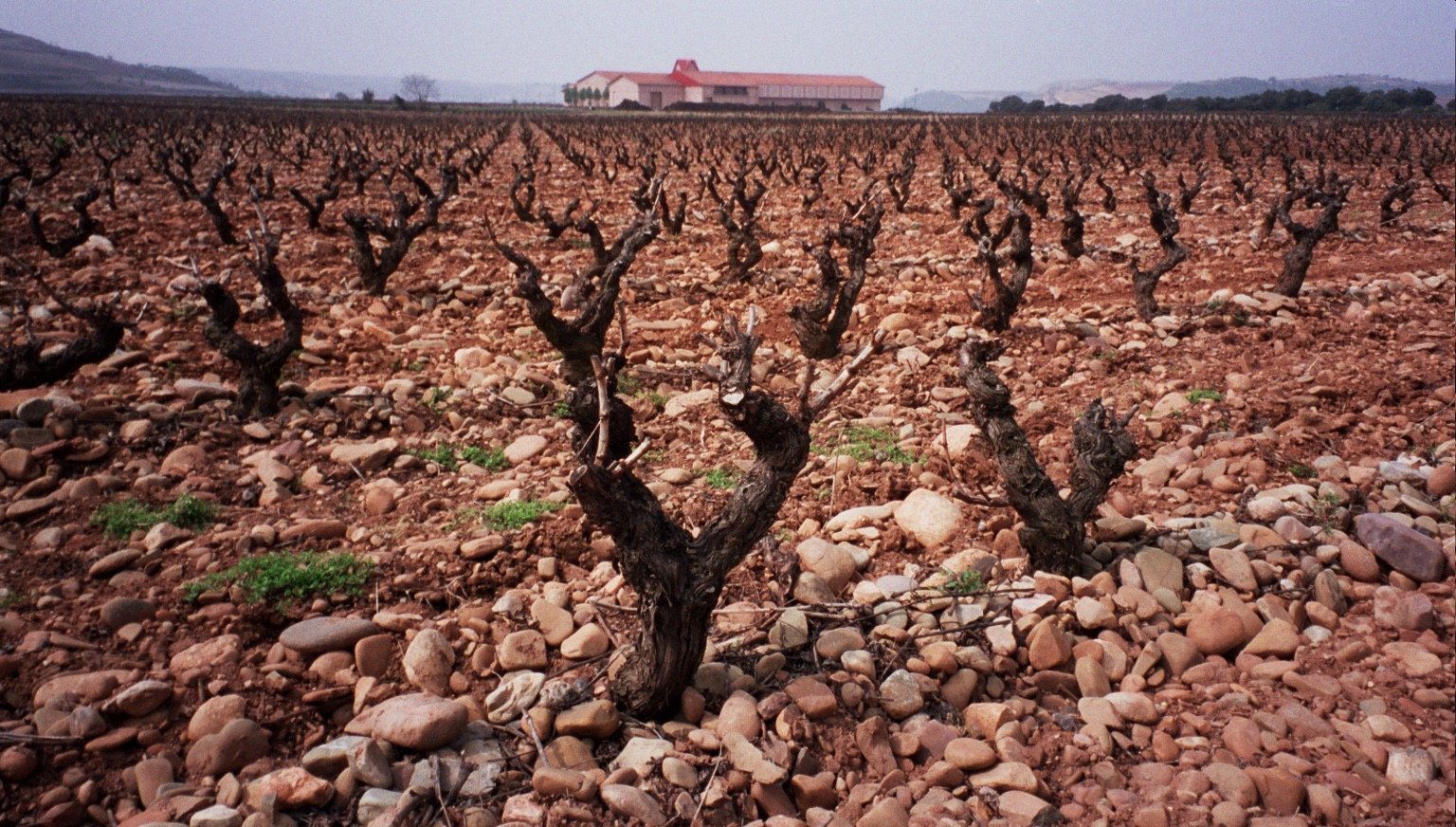 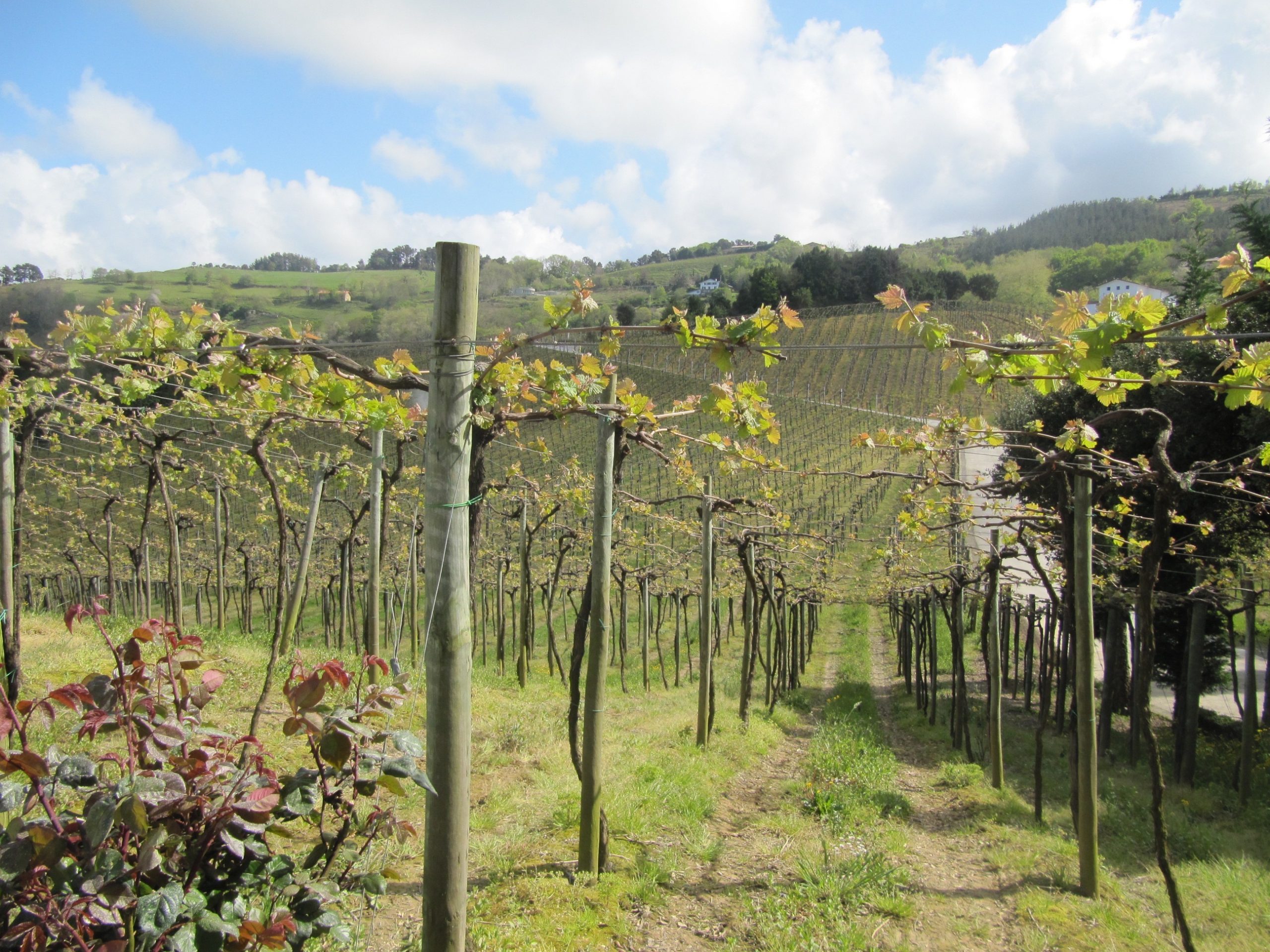 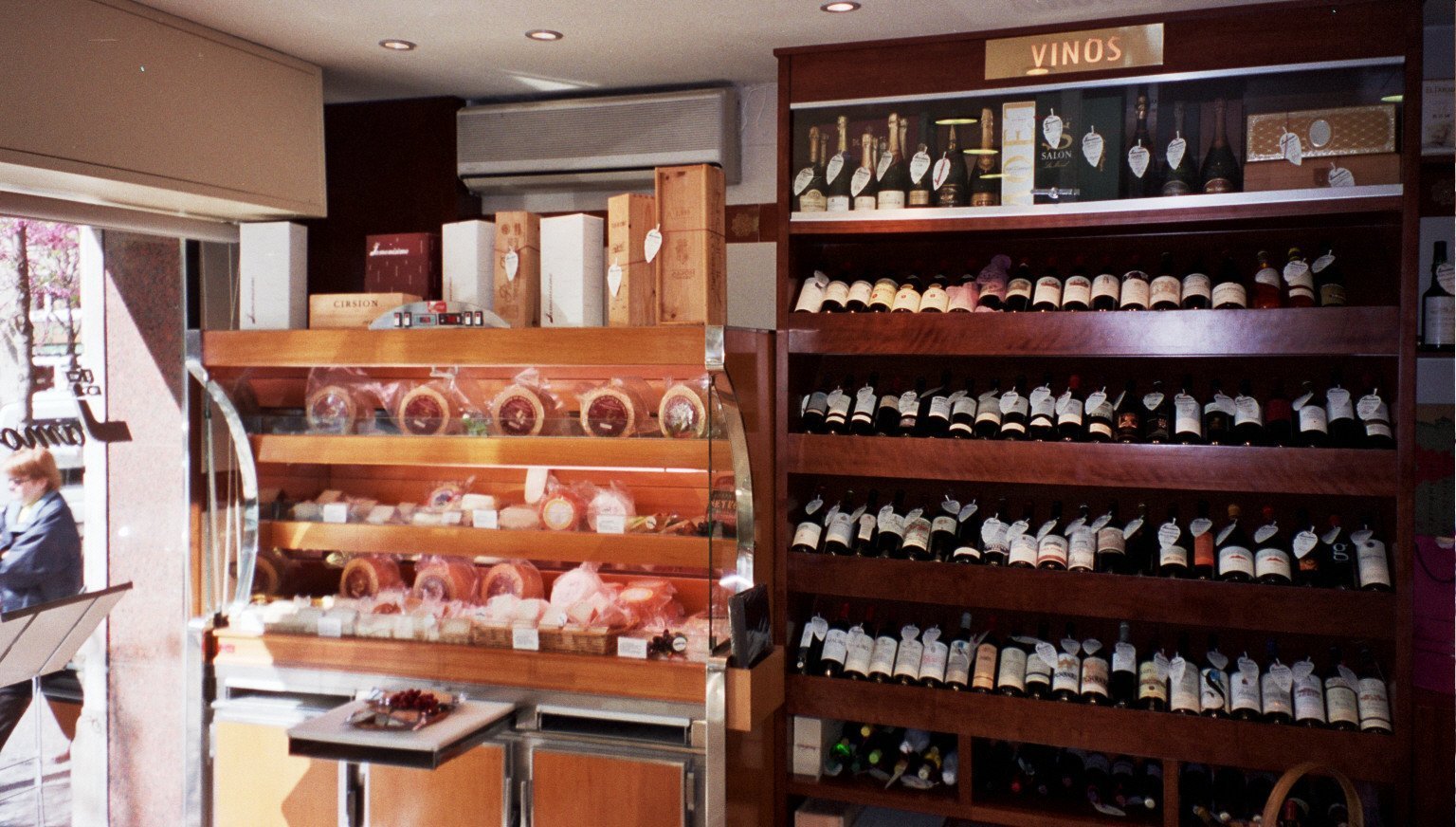 Our top picks from Spain