Whilst most people immediately think of California – and usually Napa Valley – when it comes to wine from the United States, in fact all 50 states have commercial wineries.  Of course, California certainly dominates production, but Oregon and Washington State are very important and boast top-quality wines and wineries, whilst New York, Virginia, Texas and Arizona are all becoming commercially important, and make use of vinifera varieties predominantly.

Many of the other states rely upon native, and/or hybrid grape varieties.  And interestingly, many states have impressively high local consumption rates for their native wines.  Clearly certain states – such as Hawaii, Alaska, Florida, the Dakotas and others – have significant hurdles to overcome, such as [very] limited growing seasons and often [highly] unfavourable growing conditions.

Notwithstanding such limitations, the United States is the world’s fourth-largest wine producer, drawing upon more than 500,000 hectares of vineyards (fifth largest amount).

It should come as no surprise, given the huge amount of vineyard resources available, not to mention inherent wealth and technological innovation from which to draw, that the United States produces some of the world’s greatest wines.  In fact, a significant number of American wines, and multiple regions, are genuinely world-class.  Yet for some reason, a mere tiny fraction of Australian consumers are even aware that the United States makes serious wine.

When it comes to great wine – for me at least – California stands head-and-shoulders above the other states.  And whilst the bulk of the wine comes from the dry, hot inland regions, the coastal and nearby areas – such as Napa Valley, Sonoma, Bay area, Paso Robles and Mendocino – are the qualitative beacons.  Each of these areas has multiple [important] sub-regions, but for most winelovers, basic knowledge of these areas will suffice.

After California, there is no question that Oregon and Washington are the only two other states that most people will need to worry about.  All other states – some of which admitedly can produce very good wines – are in reality little more than intellectual curios, at least for Australian consumers.  Oregon, which has garnered an excellent reputation for its Pinot Noirs and, to a lesser extent, Chardonnays and Pinot Gris, is centred upon the Willamette Valley.  Washington state has gained fame for Merlot, Cabernet Sauvignon and Riesling mostly, and winelovers should look foremost to the Columbia Valley for quality production.

At the risk of preaching to a skeptical audience, the wines of the United States are at times exceptional, and the best wines are well worth investigating and enjoying.  Top Napa Cabernet may be the qualitative equivalent of the best Bordeaux, but is stylistically quite different – yet unlike Cabernet from anywhere in Australia, New Zealand or elsewhere.  Oregon Pinot Noir can at times have similar levels of complexity and depth as the best Burgundies, or the soaring fruit flavours of Australian or New Zealand counterparts, yet remain distinct.  From Sonoma and Santa Cruz a startling number of brilliant wines emerge from amazing producers and vineyard sites.  Similarly Shiraz (or Syrah as it is usually called), Grenache, Chardonnay, Pinot Gris and many other commonplace, well-known varieties enjoy considerably different incarnations in the United States compared to those in Australia – or other European countries and regions better-known to Australian winelovers.

We have selected a small, albeit high-quality and suitably representative range of the best of the United States, and we highly commend these wines to all winelovers. 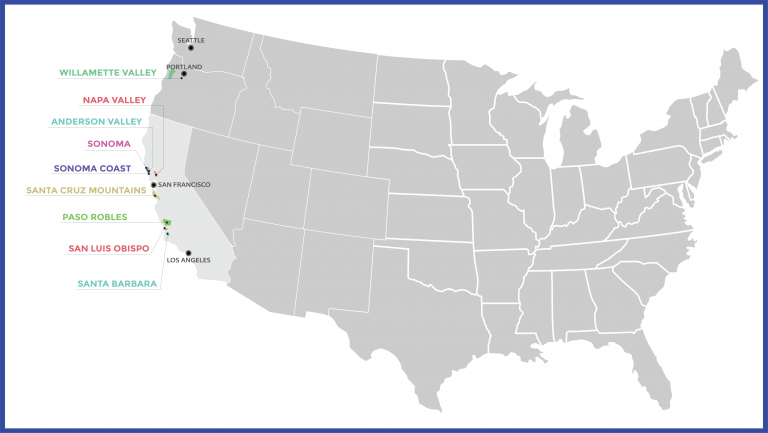 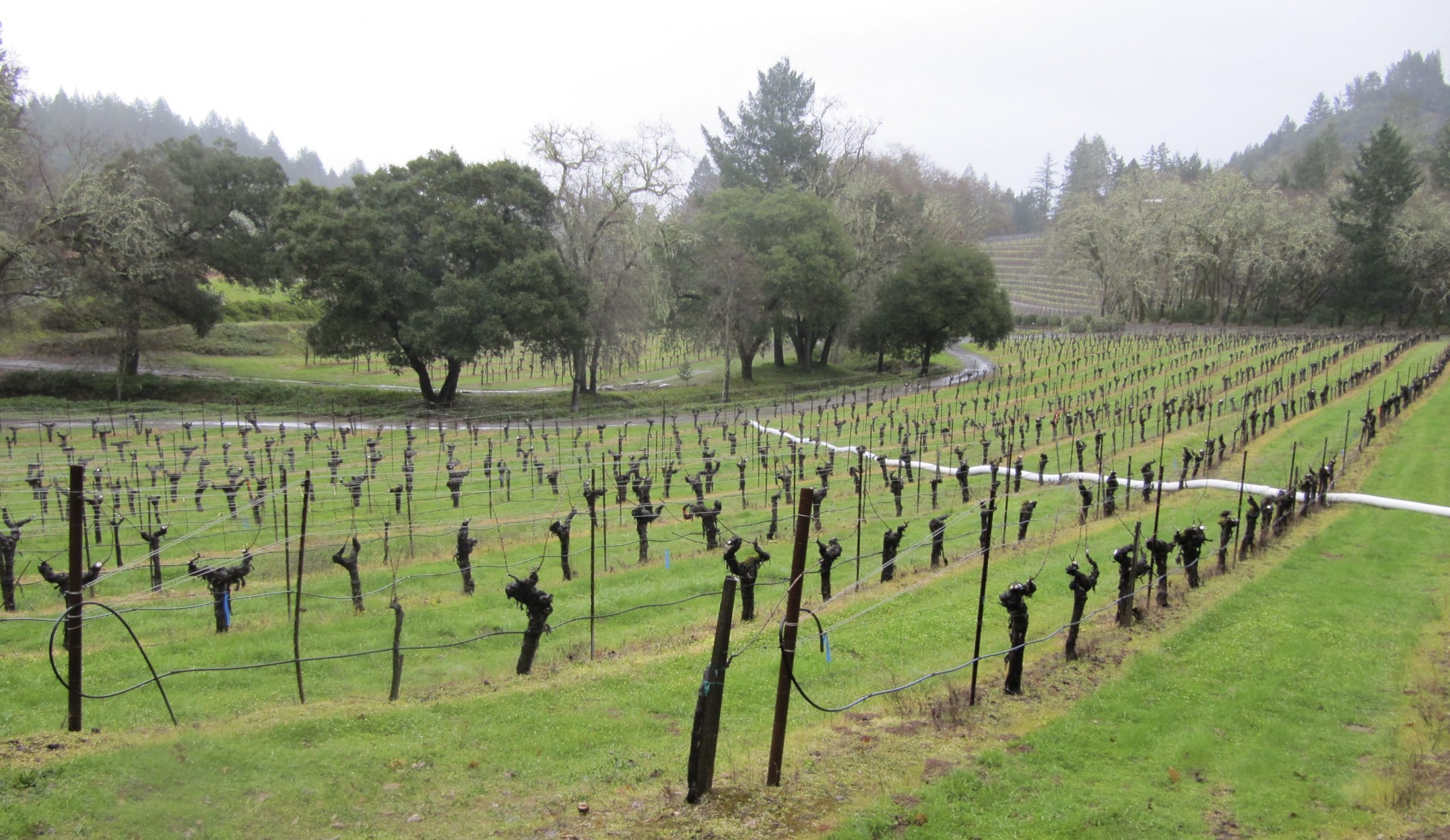 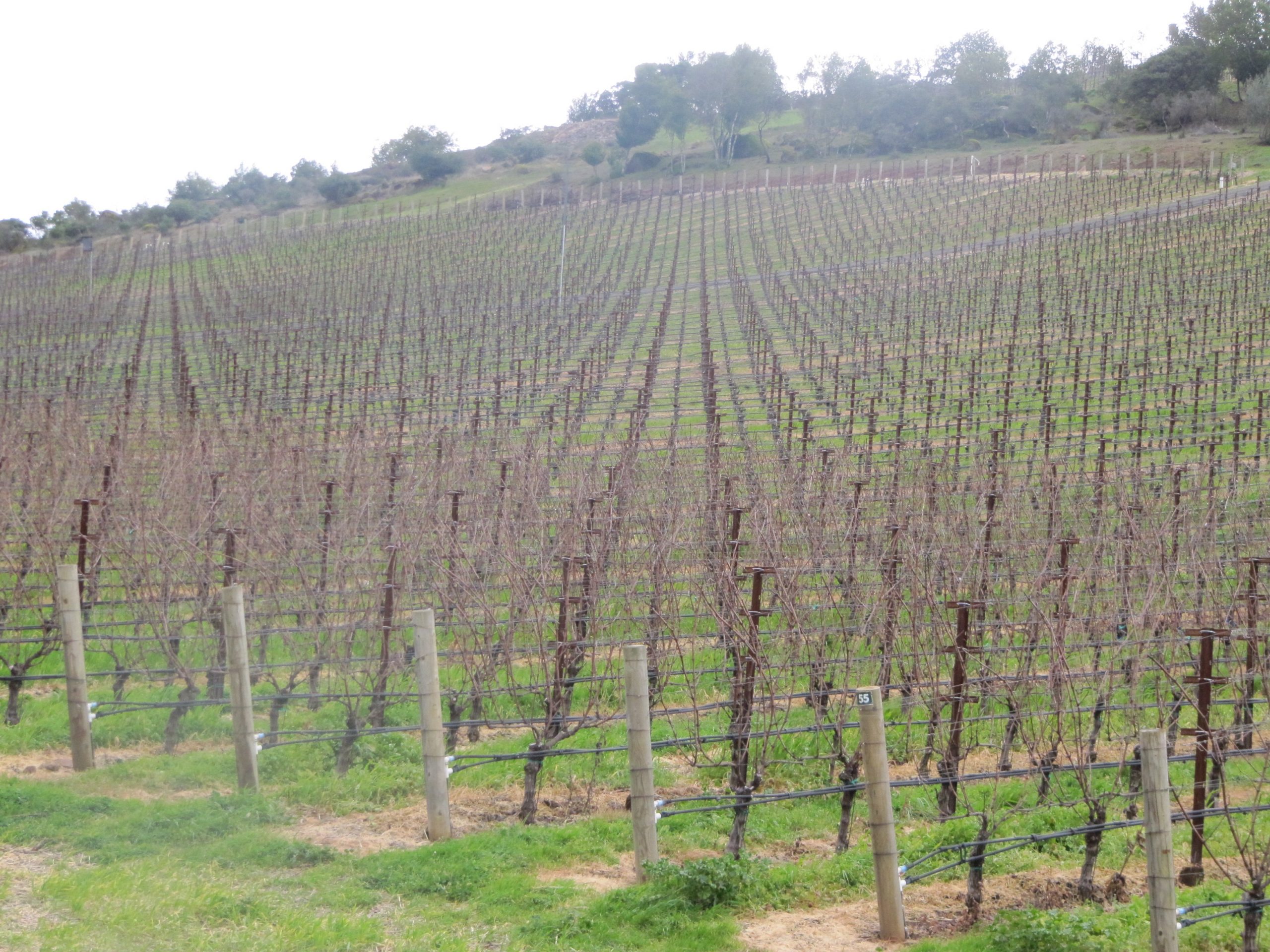 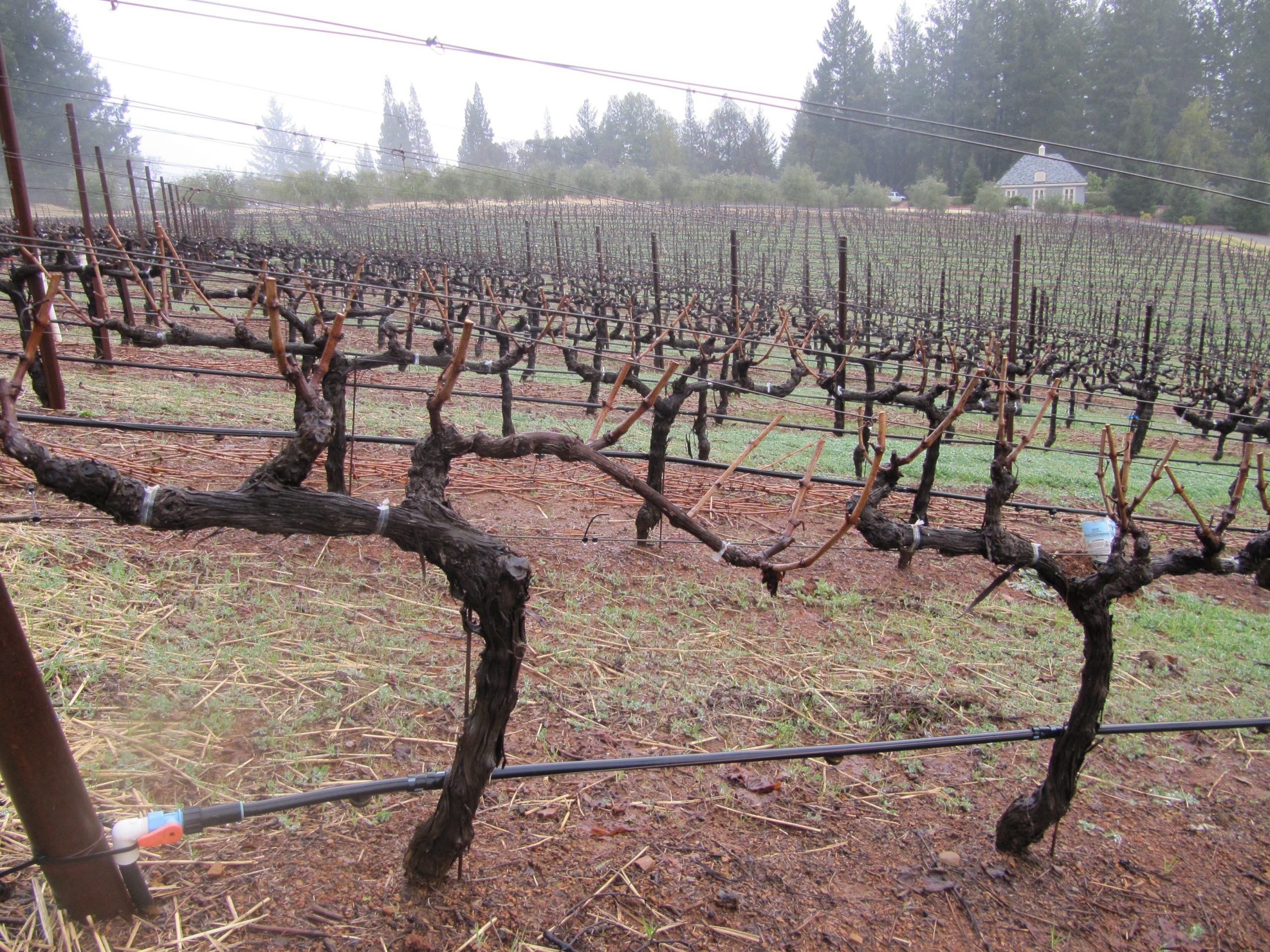 Our top picks from United States