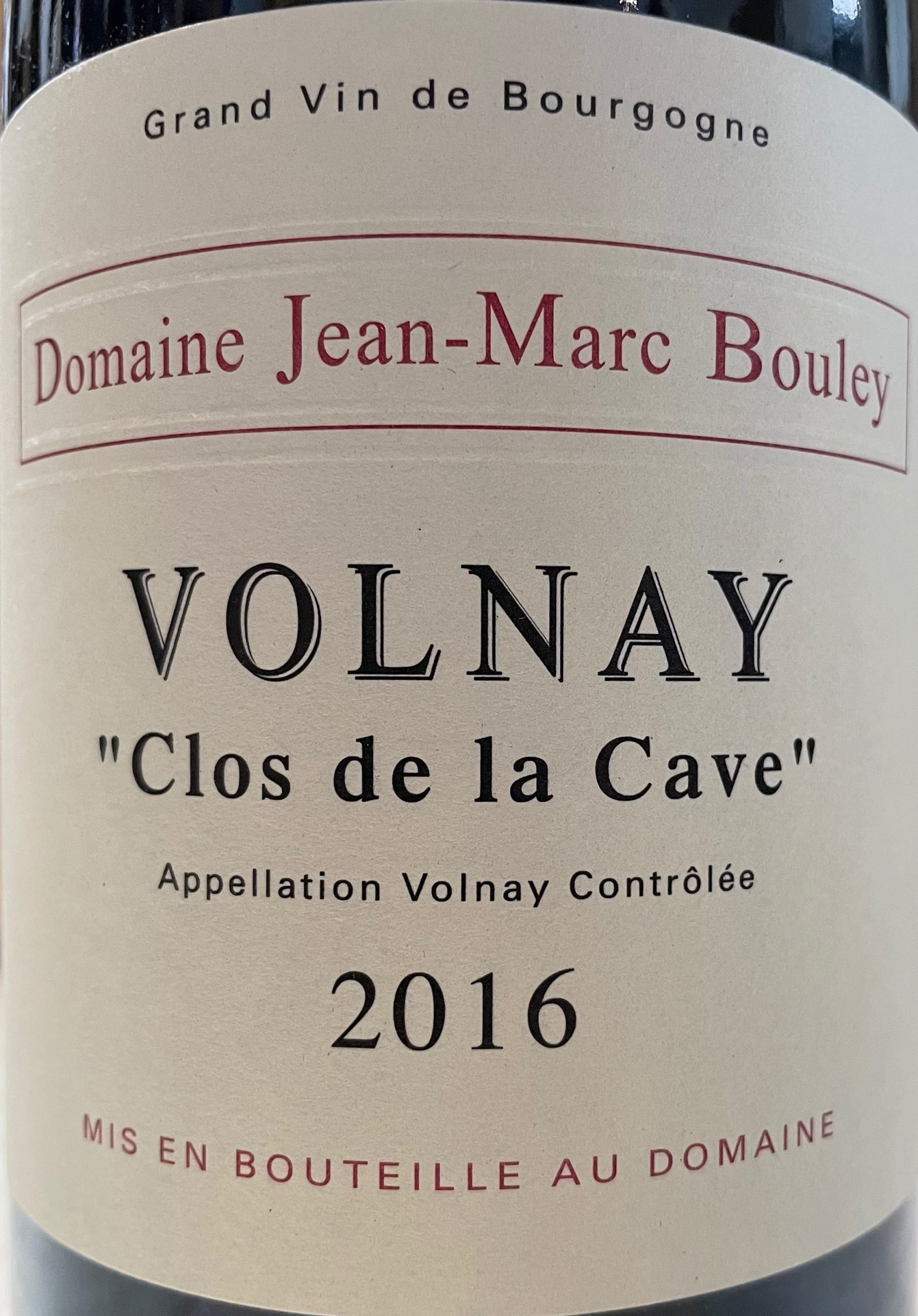 The wines of Volnay are perhaps the least understood, most often overlooked, and generally under-appreciated wines in all of Burgundy.  The village is essentially all red wine, and is one of the smaller communes in Burgundy, with around 140 hectares of premiers cru across some 35 vineyards, and a further 100 hectares of villages level wine.  The soils of Volnay are lighter than those of neighbouring villages, especially Pommard, and tend to give the wines a lightness, deftness, and greater aromatic lift compared to those of other communes.

The soils of Volnay are quite uniform, and the general standard of the growers here is high, which results in the wines of Volnay enjoying greater consistency than perhaps any other village in Burgundy.  Perhaps the lack of a grand cru site hinders the village’s recognition and renown, but that’s not to suggest that the best wines of Volnay aren’t superb – quite the opposite.  The premiers crus of Santenots (especially the Santenots du Milieu sector) and Les Caillerets can be astonishingly impressive.  Volnay is also home to a number of very impressive makers.  All in all, a village well worth exploring its wines – perhaps no other offers a greater reward for investment. 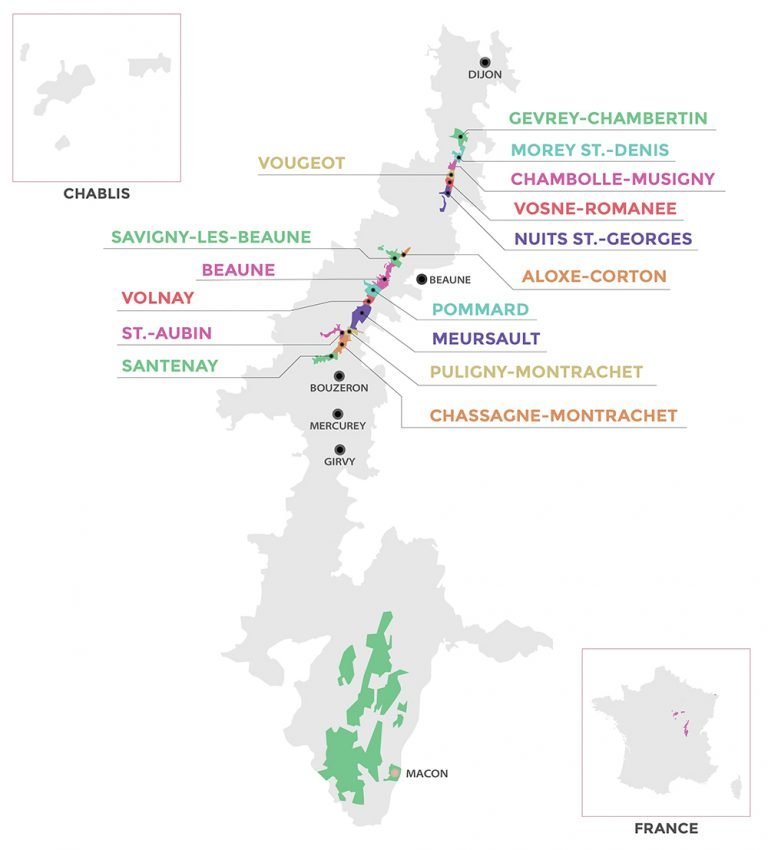 Burgundy is at once very complex, yet very simple to comprehend.  Burgundy is all about two varieties – Chardonnay for whites and Pinot Noir for reds.  Yet nowhere on Earth can produce wines from these varieties of the depth, complexity and age-worthiness that Burgundy can achieve.  The region is relatively small – a little over 5,000 hectares of vineyards in the main strip, the Cote d’Or.  Yet its complex amalgam of appellations, villages, classifications, vintages, producers and vineyards can be daunting to many.

At its most basic level, Burgundy is about place.  The patch of soil the wine comes from.  Generally speaking, the more specific and precise its origin, the higher regard the wine is held in.  Over many centuries, consensus has formed about which vineyard sites (and indeed, sections within vineyards) produce the best wines.  During the early part of the 20th century more formal rankings or classifications were produced, recognising and categorising the best vineyards in each of the villages.  Today these classifications form the basis for the pricing of the wines.